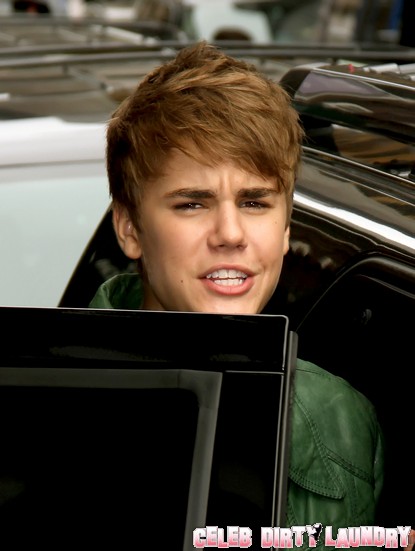 Teen singer Justin Bieber appeared on The Late Show With David Letterman last night and proved that he still has a great sense of humor. He did Dave’s famous top ten list and the theme was “10 little known facts about Justin Bieber”.

The tenth on the list was “My new fragrance ‘Someday’ also makes a delicious low-calorie salad dressing.”

Check out the video, below:

10. My new fragrance “Someday” also makes a delicious low-calorie salad dressing.
9. I served 8 months in prison for siphoning gas
8. The first thing I bought when I hit it big was a four-slice toaster.
7. As hard as I’ve tried, I don’t know how to not be adorable.
6. Justin Bieber’s my secret identity, I’m really Green Lantern.
5. I’m not really a big fan of Kevin James.
4. I begged my publicist to get me out of this.
3. Last week I accidentally waited in line for two hours for my own autograph.
2. My mom had to remind me that he’s not Larry King.
1. It’s a hair piece.

Which is your favorite fact? Ours has to be number four! We can kind of imagine that one being true.