Justin Bieber Does NOT Frequent The Playboy Mansion 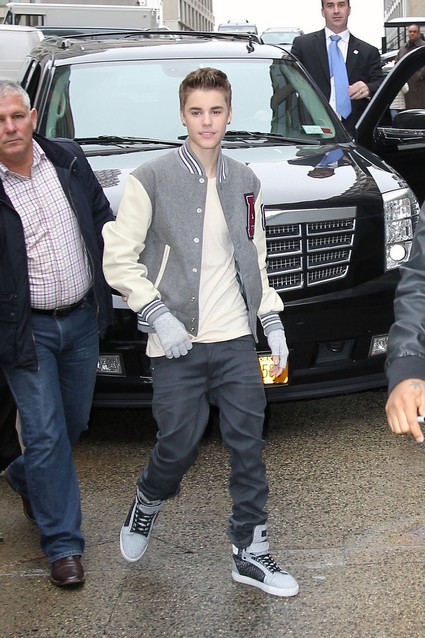 This morning several bottom-dwelling blogs decided to beat up on Justin Bieber, the nicest kid is showbiz, by claiming that his favorite place to be is the Playboy Mansion! Imagine how humiliated Justin and his lovely girlfriend Selena Gomez would be reading such trash. Furthermore, the false stories blamed Justin’s dad, Jeremy Bieber, for starting Justin’s obsession by taking him there for his 17th birthday.

Fortunately, Gossip Cop has come out and slammed this yellow journalism as being totally false and written without any substantiated evidence. To read Gossip Cop’s condemnation click here:

Gossip Cop goes on to slam the use of imaginary friends and fabricated sources which had one blog claim: ‘There are two main reasons he loves [the Playboy mansion] so much. First off, it gives him privacy that he can’t often get from anywhere else and he is never bugged by anyone while there. He loves the game room and just hanging out and loves bringing friends. Also, when he is there, it’s one of the few times that he really feels like a celebrity, so it is a major ego-booster. Selena is also invited anytime she wants as well.’

Let’s be serious for a second – if Justin Bieber were at the Playboy Mansion hanging out with that dirty old lech, Hugh Hefner, do you believe that Selena Gomez would be in love with him? We don’t.