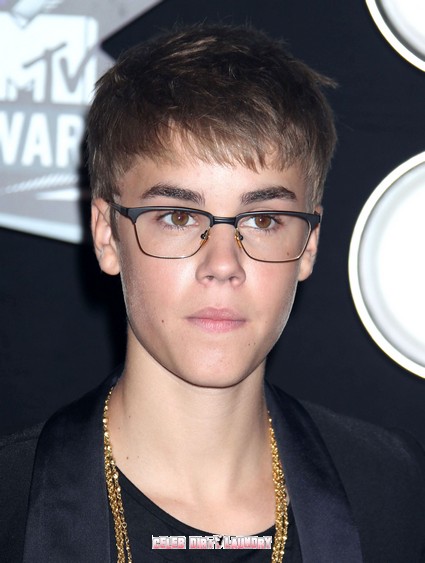 Justin Bieber is a young man who seems to admire beautiful woman – Riahanna, Emma Watson, and Katy Perry are just some of the hot stars that have appealed to Justin in the past. Of course Selena Gomez occupies too much of the Bieb’s brain to permit him to stray too far – or so we assume.

But now it looks very much like Justin is heading for a professional collaboration with Cheryl Cole, a lady for whom the world’s number one singing star has publicly lusted after. Justin flirted openly with Cheryl when he appeared on the British version of ‘X Factor,’ where Cheryl was a judge, winking at her and telling her to call him.

Cheryl Cole’s music career is alive and well despite her being given the boot off the Judge’s bench on the USA version of the ‘X Factor’ – and a collaboration with Justin Bieber means certain marketing success. The Mirror reports that Justin’s manager, Scooter Braun, is in serious discussions with Cheryl’s team.

Cheryl, who is known as ‘Chezza’ at home in Britain, is working with Will.i.am on her third album and of course she is terribly excited about including The Biebs in the production.
A source revealed:

“Cheryl is beyond excited about her new album and Bieber’s team are deep in talks with her’s to make a hit. They already see Cheryl and will.i.am as part of the family. Will’s got a vision for her album, and now the biggest and the best names are keen to be part of it.”

Given the 11 year age difference between Justin’s 17 and Cheryl’s 28 perhaps we can assume that their teaming up will remain restricted to the recording studio.