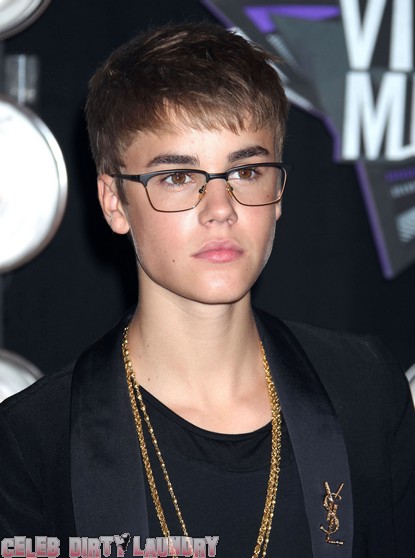 Kendall’s mother, Kris, has already commented that she would like the Biebz to hook up with Kendall, and now we’re hearing reports that they talk until the wee hours of the morning with each other.

It appears that when Selena isn’t around, Justin has no one to turn to, but Kendall. Snitches close to the teen singer say that he’s talking to Kendall behind Selena’s back.

A source close to Kendall said, “Justin calls Kendall a lot, and it all started when Selena went on tour. Justin is completely infatuated with her. He had a little-boy crush on Kim last year, but he’s obsessed with Kendall now. She’s hot!”

Is it just me or does that sound like a publicity stunt engineered by Kris Jenner or someone else in the Kardashian camp? If he really wanted to get together with Kendall, he’d only have to say the word.

Do you think Selena needs to keep a tighter leash on her boyfriend? Or is this merely a PR stunt? Sound off in the comments below!