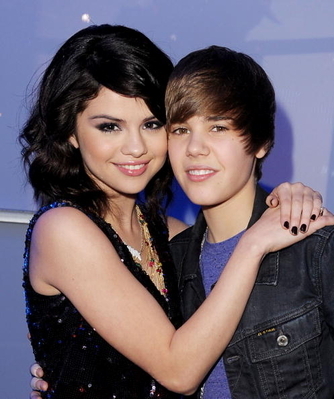 “She’s one of my best friends,” Bieber said when asked if he was dating Gomez. “I think that’s an important thing in my life is dating around and having some sort of a personal life.”

Gomez recently revealed that she is tired of hiding her romantic relationship with Justin Bieber but it seems that this might be a one-sided view.   Although admitting that it can be difficult maintaining a relationship Selena said she works hard at doing so.

This hard work to maintain a relationship might very well just be on her part as Justin’s comments imply that he wants play the field rather than go steady with Selena.

Gomez and Bieber have never confirmed that they are dating though they have been rumored to be a couple over the last few months. Either Justin’s comments indicate that Selena is simply a girl he dates or he is just talking like a brat and Selena will put him in his place when they hook up next!