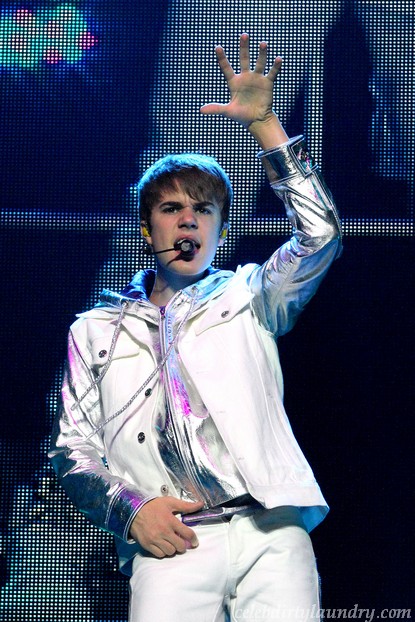 Just yesterday, we told you of how much of a brat CSI star Marg Helgenberger thought Justin Bieber was being during his brief appearances on the show.

She said that the teen singer was nice to her, but locked one of the show’s producers in a closet and punched a cake. Now, Justin’s hitting back!

Justin took to his official Twitter page to say, “it’s kinda lame when someone you met briefly and never worked with comments on you. I will continue to wish them luck and be kind.”

He went on to tweet, “I know who i am and sometimes people r just going 2 say what they want. Keep ur head up and be the man ur mama raised. #killemwithkindness”

And to add the icing on the cake, he added, “dont spread gossip and dont spread rumors about others…im a kid and i know that. #respect”

And there you have it! Feud over?