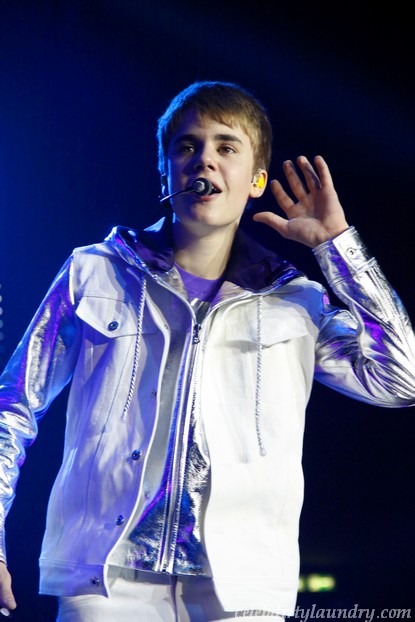 Despite what you might have heard, Justin Bieber and Selena Gomez are still dating!

Reportedly, Justin was sneaking around behind Selena’s back with his ex-girlfriend, Jasmine Villegas. The rumors said that when Selena found out, she confronted him and then dumped him!

The National Enquirer reported the story, saying, “Selena was heartbroken. She confronted Justin, and at first he denied it but then came clean. She told him their romance was over, but she was willing to stay friends.”

We’re happy to report that there isn’t any truth to the rumors — and Selena and Justin are still together. Since the twosome are separated, it as easy for this rag to make something up, yet leave it open with a possible reconciliation story.