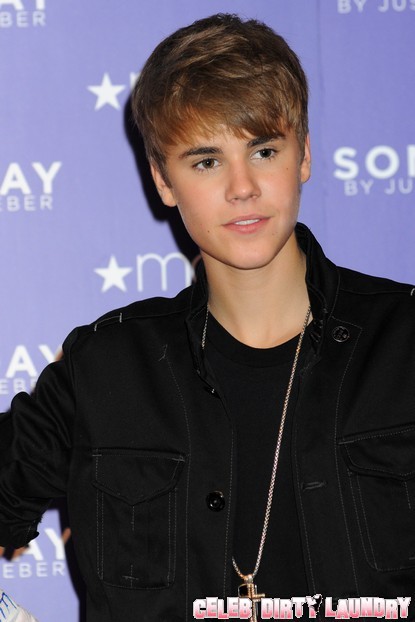 Justin Bieber has been left shaken after getting tackled to the ground by an undercover cop yesterday in New York.

The teen singer was visitng Macy’s to promote his new fragrance, Someday, and was mobbed by a metric ton of fans. The officer tried lend a hand, but was stopped by Justin’s security team.

Justin’s spokesperson said, “It was a momentary well-intentioned misunderstanding and the event went well. He’s completely fine and has no injuries.”

Justin took to his official Twitter page to say, “today went well at macy’s.. the fans were AMAZING, thanks to all the fans who came out to support it was a breath of fresh air :)”

After the incident, Justin took pictures with fans and later attended the premiere of his girlfriend, Selena Gomez’s new movie, Monte Carlo.