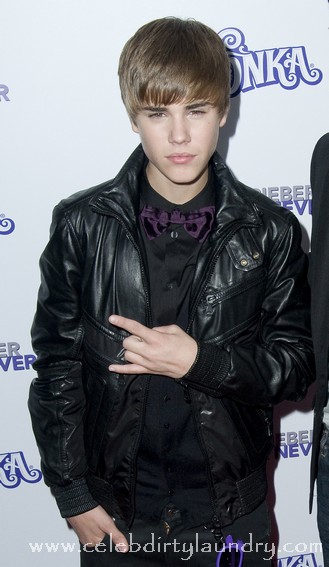 Even though Justin Bieber has become a household name, his fame is reaching new extremes. This time, the attention is not for his music, but because of another one of his trademarks.   That would be his hair.

It has recently been discovered that the locks of Justin’s hair that were cut off during his recent, infamous haircut were sold during a charity auction for $40k on eBay.  It is now being secured in a glass case behind two bodyguards. His hair is going to go on tour around the country.

This cluster of Bieber’s hair will be on display in Lucky Strike Lanes in Miami, Florida. There, fans have the opportunity to pay a donation to the relief funds for Japan in order to pose with the hair. Fans have been lined up outside the bowling alley for hours.