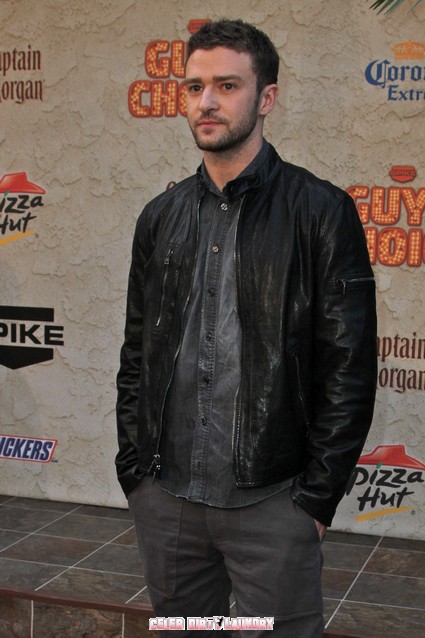 With a relationship track record consisting of Britney Spears, Scarlett Johansson, and just about every other celebrity under the sun, Justin Timberlake is now one of Hollywood’s most eligible bachelors. Like any normal man who can snap his fingers and get any woman in the world, Justin is loving being single.

“I’m just enjoying exploring my life right now,” Timberlake said. “I think there’s too much being made these days about being ‘single’ or ‘not single’. There’s too much drama about it when it really shouldn’t be much of an issue at all.”

There’s only drama when you have a wandering eye while in a relationship. Hello, Jessica Biel!

The singer-turned-actor admits that he’s keeping his options open while on the prowl. “I don’t know that I’m looking for anything in particular. I think people are people and I enjoy meeting them. I don’t know that there’s a particular quality in a woman I would go for over any other,” Timberlake added.

Can’t wait to see which Hollywood bombshell he links up with next!