Kate Hudson Is Pregnant By Her Boyfriend Matthew Bellamy 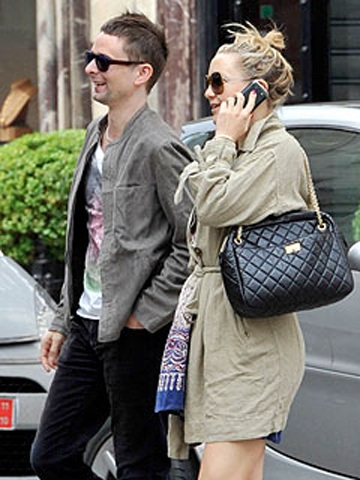 WOW I did not see that one coming!  One celebrity pregnancy after another :-)  Kate Hudson’s former boyfriend Owen Wilson just announced he was going to be a daddy soon with his girlfriend Jane Duell and now Kate, 31,  is pregnant.   Kate is approximately three month pregnant with her boyfriend of just nine months Muse Frontman Matthew Bellamy’s ,32.

US has more:   Kate said “It was not planned, but they are excited and embracing it.”  Kate is happy for Ryder to finally have a brother or sister.”