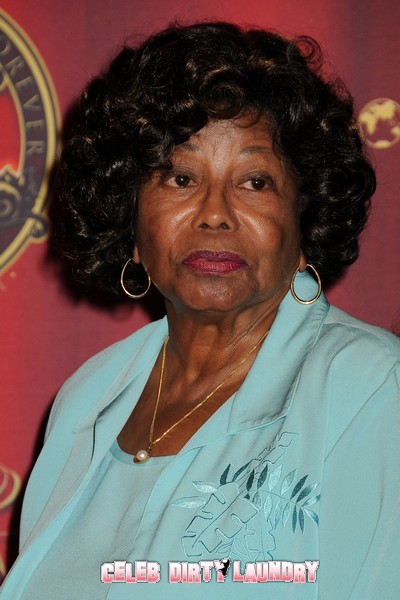 Katherine is the guardian of his three children, Prince, Paris, 13, and ‘Blanket’, nine and she has ruled out the 14 year old testifying at the trial of the singer’s personal physician.  Katherine told CNN she wouldn’t even discuss the possibility of any of Michael’s children appearing at the trial in front of prosecutors.

Earlier in the trial, Michael’s head of security, Faheem Muhammad, had said Paris was “balled up crying” as Dr. Conrad Murray tried to resuscitate the star on the morning of his death, and that Prince and Prince were just outside his room.

He told the court: “Paris was on the ground balled up crying and Prince was standing there. He just had a shocked, slightly crying look on his face.”

Dr. Murray had also told police he had comforted the children in the emergency room after they learned their father was dead.

He said: “I hugged them all, gave comfort to Paris, comfort to Prince, comfort to ‘Blanket’, which is the last little guy, because whenever they were sick, they would always ask for Dr. Conrad.”

However, a family member Jackson, who was with the children that day, has claimed Prince denies Murray’s claim.

The prosecution are expected to resume their case later today (19.10.11), calling a final witness, who has had to take time away from the trial due to a death in the family.

On Friday (21.10.11) the defense is expected to call the first of its 15 witnesses to the stand calling police detectives who have not yet testified, character witnesses and experts.