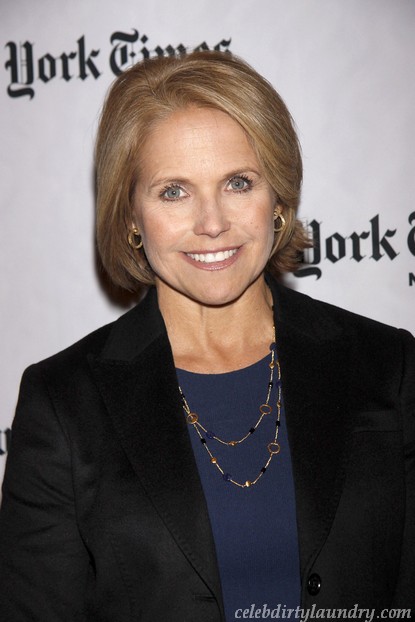 Katie Couric has made the official announcement that she is stepping down from her spot at the CBS Evening News!

In a statement, she said, “In making the decision to move on, I know the Evening News will be in great hands, but I am excited about the future. I am looking at a format that will allow me to engage in more multi-dimensional storytelling.”

She was sparse with details surrounding her future endeavors on television, only saying that the details are still being discussed as far as which network she’s going to go with.

We’ve learned that she will be replaced by Scott Pelley and that the official announcement on that is coming in May. Do you think her move to step down is due to ratings? Let us know your thoughts in the comments!