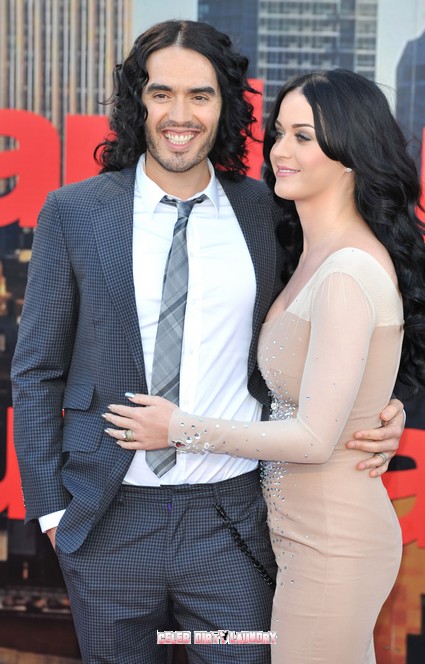 Katy Perry is denying rumors that of major trouble in her marriage to comedian/actor Russel Brand.  Refusing to confirm them latest reports that suggest that her marriage to Russell Brand is in serious trouble, Katy insists the couple are keeping a low profile in a bid to maintain their privacy.

The ‘I Kissed A Girl’ star married Russel last year but they have been dogged by rumours of a major rift in recent months.  The couple has rarely been seen together lately and reports suggested they were planning a trial separation.

Perry and Brand recently purchased a new Los Angeles home together and the singer has now spoken out in a bid to silence gossip about their relationship, revealing they are just trying to keep their private life out of the public eye.

In a post on Twitter.com she writes, “Just cause we don’t flaunt our relationship doesn’t mean there’s something wrong w/ (with) it. Privacy is our luxury. Tabloids r (are) trash. Gossip is gross.”  Brand backed his wife’s comments, writing, “You tell ’em Mrs Brand! In Britain we’re currently dismantling the scum media so I’m not tuned in to their brain-farting.”

What’s ironic here is that celebs like Russel Brand are totally created and sustained by the ‘scum media’ he reviles. Certainly left to his own talent he’d remain an unknown.