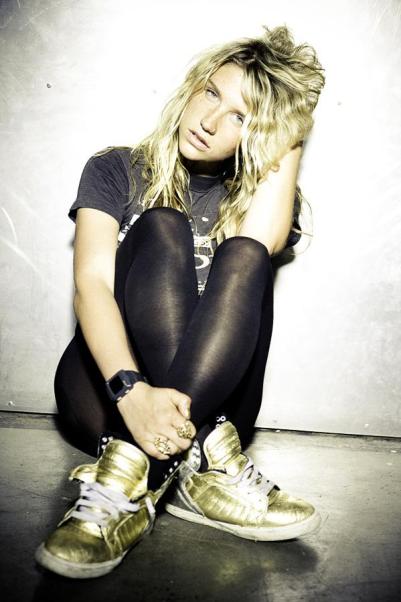 In papers filed in Manhattan Supreme Court, DAS Communications characterizes the young singer as a one-hit wonder who owes them millions.  They’re worried they’ll wind up with nothing if a judge doesn’t stop her delaying tactics.

Ke$ha “is a very young and inexperienced artist whose ‘star’ may not continue to rise,” DAS Communications contends in court papers that imply that her career is already on wane.  Her hit single ‘Tik Tok’ was number 1 in 11 countries – the highlight of her career so far – and it is not easy to replicate such success.

“Although she has made an incredible amount of money in a very short period of time, in large part due to DAS’ efforts on her behalf, she could just as easily lose money if not properly guided.”