Kelly Ripa Mourns the Loss of All My Children

BY Sarah Silverthorne on April 15, 2011 | Comments: 3 comments
Related : All My Children, Kelly Ripa 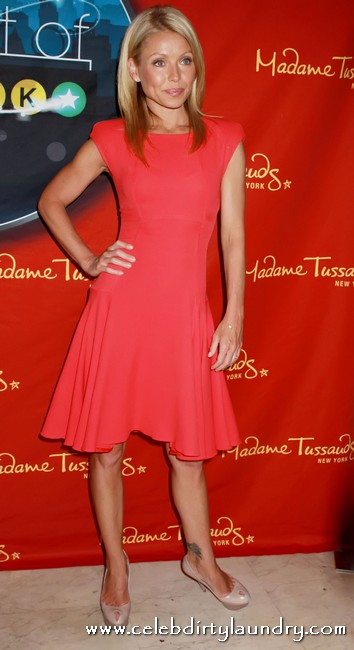 It was a sad day today for the usually bubbly talk show host.  Fans of the daytime soap opera All My Children were left devastated upon hearing the news on Thursday that the show had run its course and will air it’ s last episode in September.

Kelly Ripa, 40, referred to the news by saying, “ it’s like a death in the family” . The actress got her start on the long-running ABC soap in 1990, where she played the character Hayley Vaughan, with fans instantly taking a like to her charming personality and the presence she brought to the character. It was also where she met her husband, where her first 2 children were born (not literally), and where she says she met many of her closest friends.

She was quoted as saying, “ All My Children was more than a job, it was my family” .   I suppose the news is sad to many, but let’ s take the time to think about Susan Lucci, who’ s played Erica Kane on the show since 1970.   That is sad!