Khloe Kardashian Given Chance To Ruin Another TV Show 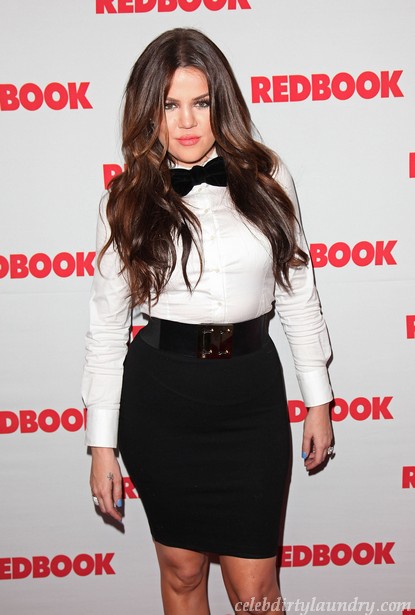 Khloe Kardashian isn’t satisfied with the fact that her sister Kourtney could be responsible for One Life To Live’s long-time run. Is it just a coincidence that she appeared on the show and it got canceled shortly thereafter? I think not.

In fact, Khloe’s going to be appearing on the April 25th episode of Law & Order: Los Angeles. Ugh, these people. Get off of television already! Seriously, I blame Ryan Seacrest. It’s all his fault.

Why do the Kardashians hate us so much? WHY?!?