Kiefer Sutherland To Star In ‘Sleight of Hand’ 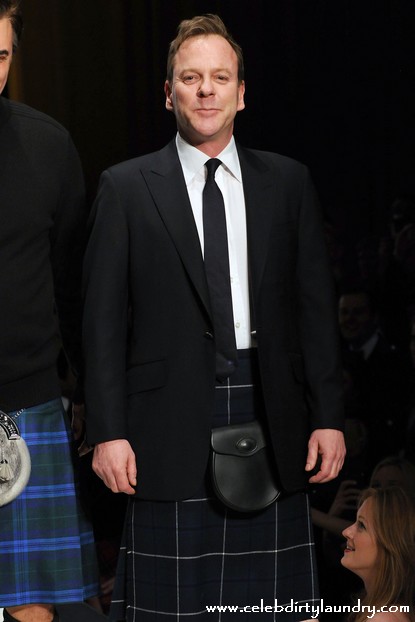 Kiefer Sutherland has joined the cast of the heist thriller Sleight of Hand.   The film revolves around a robbery undertaken by a gang of minor crooks who accidentally get hold of a priceless coin that belongs to a dangerous French gang leader.

Gerard Depardieu, Eric Carpenter, Johnny Hallyday Thomas Jane, Jon Lovitz and Til Schweiger are already signed up for the film to be directed by Brad Mirman.

Kiefer said this week that a feature film adaptation of his hit series ’24’ will be released in 2012 although he and director Ron Howard are still looking for the “perfect script.”

Sutherland will next be seen in Cannes co-starring with Kirsten Dunst in Lars von Trier’s ‘Melancholia.’