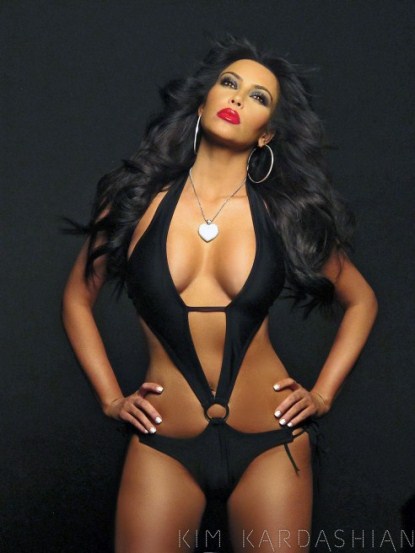 On March 2nd, 2011 reality Star Kim Kardashian announced the release of her first single Turn it Up. According to her twitter, you can purchase the song off of itunes for 0.99 – HERE  and 50% of all proceeds will go to St Jude Children’s Research Hospital.

While her TV shows have been pretty popular, her stab at dancing wasn’t as successful – she was the third contestant kicked off of Dancing with the Stars.   Now Kim is attempting the singing world, and is connecting it to a good cause.

Fellow reality star DJ Pauly D tweeted about his love for the song: I Think @KimKardashian Is Talking To Me In Her New Track She Says ” Turn It Up ” Turn It Up ” !!! Dope Track Girl.

Because Kim’s vocals do not seem that strong, it is probably beneficial for her to connect the song with a charity and it doesn’t hurt to have fellow celebs like Jersey Shore’s Pauly D promoting it.

What are your thoughts? Are you going to be turning it up?