Kim Kardashian Attempts To Buy Her Own Sex Tape 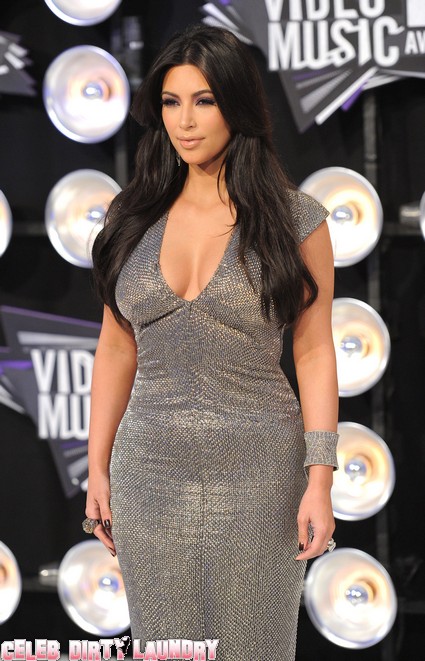 It looks like Kim Kardashian wants to clean up her reputation now that she is married. We infer this by the news that someone is looking to buy the rights to her sex tape from Vivid Entertainment.

Furthermore the prospective buyer is claiming they’re willing to pay whatever it takes to “completely remove it from the market.”

Who else besides Kim, or maybe an embarrassed husband (Kris) would be willing to go that far?

The prospective buyer has hired a lawyer in Tennessee who sent off a letter to Vivid’s CEO, Steve Hirsch. The communication reads, “I was approached by a private party who has asked us about looking into the possibility of acquiring all rights of the Vivid, ‘Kim Kardashian Sex Tape.'”

The lawyer adds, “The party we represent does not intend to distribute or broadcast the ‘tape,’ but hopes to completely remove it from the market.”

The buyer also wants to purchase all of the raw, unused footage (sex tape outtakes) that never made it to the DVD.

The lawyer never identifies his client but its easy to guess that its Kim herself as he writes: “We would purchase any other footage you may have control of that involves Ms. Kardashian.”

I guess now that business is better for Kim she thinks she no longer needs to sell her huge bare butt to make money. Maybe she is thinking of any future children she might have?