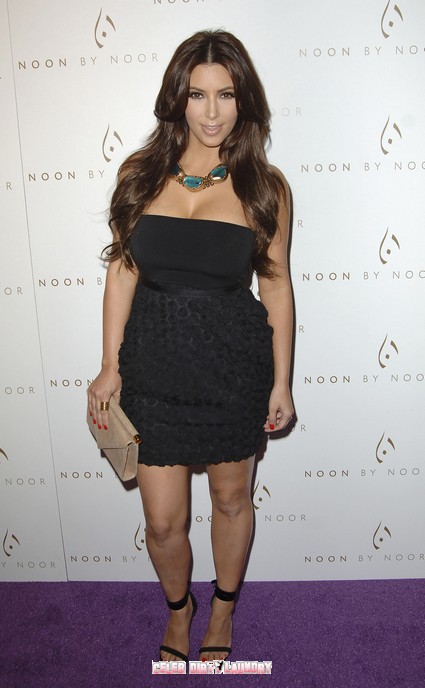 If only money could buy everything then Kim Kardashian would be slim, beautiful, and marrying a prince… alas such is not the case.   However Kim soldiers on and will tie the knot with NBA star Kris Humphries at black tie bash on August 20th. Wedding details are being released and invitations to the Event begin to circulate.

The Lehr & Black-designed invitation is emblazoned with a double-K insignia, and asks guests to keep the details confidential.

First there was the engagement:  Kim and Kris’ whirlwind romance began seven months before their engagement, but it was love at first sight for the 6ft 9in athlete.  “I think probably within a month of meeting her I knew she was ‘The One’,” he has said.

The couple got engaged in May before jet-setting to Monaco to spend time with his parents in Monte Carlo.

The basketball star revealed: “I wanted to propose before the trip so we could really spend some quality time together with my family as a couple.”

The reality TV star has previously revealed that she will be taking the surname Humphries, and using Kardashian as a middle name.

The engagement ring:  Kris, 26, popped the question with a ring that he designed with jeweller Lorraine Schwartz.  The 16.5-carat emerald cut centre stone is flanked by a pair of 2-carat trapezoids, for a total weight of 20.5 carats.

Where is the wedding:

Kim and Kris will be tying the knot in the seaside resort of Montecito in California.  The exact venue has not been revealed yet, but guests have been told that the dress code is black tie, with a black and white theme, and have been offered suggestions of where to stay.

Wedding dress:  Kim and sister Kourtney were seen meeting with top bridal designer Vera Wang in New York earlier this summer.  Khloe chose the same couturier for her wedding to Lamar Odom in 2009.

Although no details have been released, it seems Kim will be wearing one of Vera’a beautifully classic gowns in August.