Kim Kardashian Is The Most Popular Search On Google 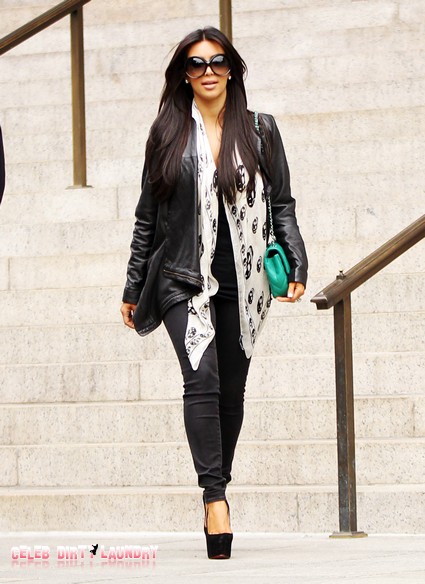 Kim Kardashian is laughing all the way to the bank – an all-for-profit wedding followed by an obnoxious fake marriage with a quickie divorce – it’s all in a year’s work for the super celeb. And what is the result of her dastardly deeds and very public opprobrium… Kim was Google’s most searched celebrity of 2011!

The reality TV star, who married Kris Humphries in August only to divorce him after just 72 days of marriage, was the most requested star in search engine Google’s annual Zeitgeist survey of their UK site.

Kim rose to fame after her sex tape release – Kim was the star of adult DVD ‘Kim Kardashian: Superstar’ with ex-boyfriend Ray J in 2007 – and starred in the reality TV show ‘Keeping Up with the Kardashians’, which also conveniently started in 2007, and has since built a worldwide following. Kim’s popularity reached a fever pitch ahead of her August 20 wedding to Kris. The Kimster ensured that she stayed in the headlines for the rest of this year with the shock announcement of her divorce less than three months later, which led some showbiz commentators – Celeb Dirty Laundry amongst them – to claim the whole marriage was little more than a publicity stunt.

Web expert Alan Stevens told the Metro newspaper: “Our obsession with celebrity continues although the celebrities move around. People come and go. I think it’s the influence of television and particularly the influence of reality television.”

“It’s still all-pervasive, however much people might want to say it’s reached its peak. It clearly hasn’t.”

Google.co.uk most searched for celebrities in 2011: