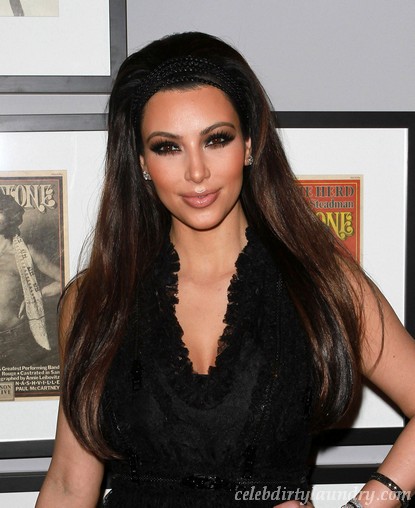 Kim Kardashian didn’t tweet out anything that was calling someone out last night, like celebrities usually do right before they claim that their Twitter accounts have been hacked. Apparently she was merely looking for some attention? Either that, or someone didn’t get enough love as a child.

Why is she asking her followers for help? Do they look like Twitter tech support to her???