Kirk Cameron Takes on Stephen Hawking – ‘There Is A Heaven’ 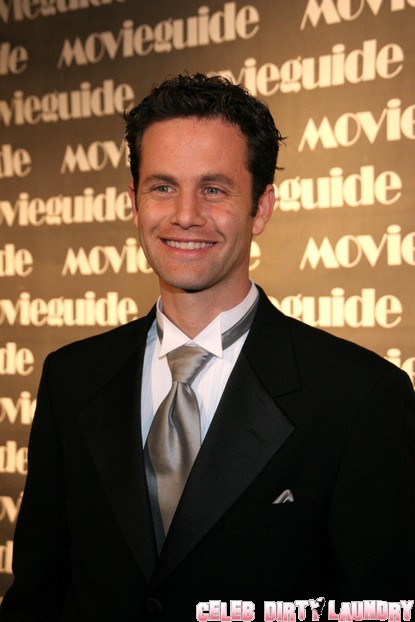 Kirk Cameron who played Mike Seaver on Growing Pains says that Stephen Hawking is simply wrong in his assertion that heaven is a ‘fairy story for people afraid of the dark.’ Kirk also includes the late John Lennon on his hit list.

Kirk who is very active in his evangelistic church, The Way of the Master, says that Hawking has no scientific evidence to back his claim that Heaven is merely a fairy story.

Kirk says “Professor Hawking is heralded as ‘the genius of Britain,’ yet he believes in the scientific impossibility that nothing created everything and that life sprang from non-life.”

He adds, “Why should anyone believe Mr. Hawking’s writings if he cannot provide evidence for his unscientific belief that out of nothing, everything came?”

“Hawking says he knows there is no Heaven. John Lennon wasn’t sure. He said to pretend there’s no Heaven. That’s easy if you try. Then he said he hoped that someday we would join him.”  “Such wishful thinking reveals John and Stephen’s religious beliefs, not good science.”

Kirk is a big-time Christian and vocal denier of the fact of evolution. One might as well claim that the Earth is flat as deny the overwhelming evidence for evolution – but that never stops people like Kirk.

Image credit to Rachel Worth / WENN