Kirstie Alley Chooses To Smoke Off Her Fat 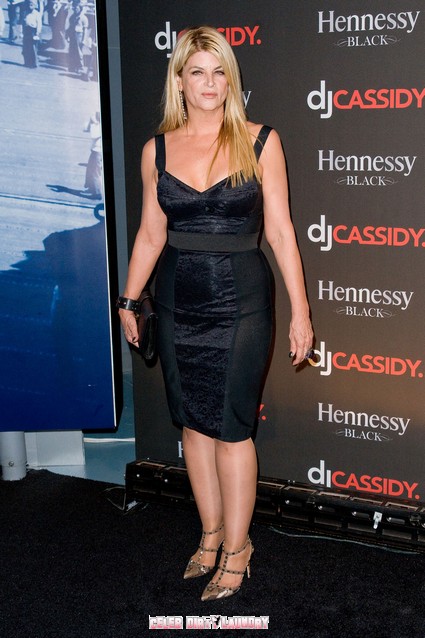 Kirstie Alley lost tons of weight while she was competing on Dancing With The Stars. Under the regimen of spending hours every day dancing and exercising as well as having her diet closely monitored the ‘Fat Actress’ lost over 70 pounds!  Now Kirstie is back in charge of her life and she cant seem to keep her appetite under control and the weight is coming back – and fast.

Alarmed over regain­ing 12 pounds since the DWTS finale, Kirstie has started smoking like a chimney in the hope that it will help keep her appetite under control so she can maintain her weight.  Kirstie had quit smok­ing entirely in 2004 over health concerns.

“Since she isn’t dancing seven hours a day anymore and isn’t being watched like a hawk over her calorie intake, she went on a junk food bender,” revealed a source.

Supposedly losing the DWTS finale and not having a full-time man in her life left Kirstie miserable so she started binge eating.

“Once she started gaining weight, she realized that putting pounds on would only make her feel worse so she started smoking to help keep the weight off,” the insider says.

Smoking won’t work for Kirstie – only a lifestyle change to a healthy diet and plenty of exercise can help her.