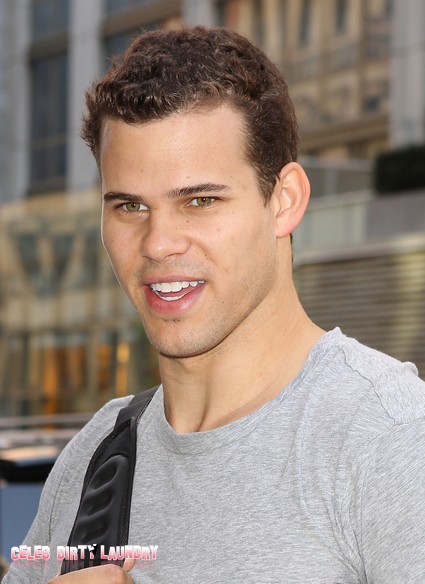 Kris Humphries has cited fraud as a justification in his request that his marriage to Kim Kardashian be annulled.  The documents are located here!

Kris is convinced that Kim married him just to boost the ratings of her reality TV show made him look like an idiot in the process. This is why Kris is opting for an annulment instead agreeing to Kim’s divorce petition she filed on Oct 31. Kris and his attorneys are certain that he was just used to help Kim’s business ventures rather than to be part of a serious marriage. This makes him the victim of fraud and therefore eligible for an annulment.

Kim announced plans to end the marriage after just 72 days, fueling speculation that her lavish for-profit wedding in Montecito, California, was simply a scam to boost the family’s profile. While Kris had true feelings of love for Kim, a close friend of his tells TMZ that he feels he was, “Just slotted in the plot line of Kim Kardashian’s latest headline and newest business venture.”

Sources say Kris believes his wife never intended to stay married to him but simply needed a high profile groom to improve ratings for her show. One insider said, “Once they were finished taping, she just didn’t need a groom anymore.”

Kim’s own statement on her blog provides some evidence for Kris’ view: “I felt like I was on a fast roller coaster and couldn’t get off when now I know I probably should have. I got caught up in the hoopla and the filming of the TV show.”

Kris is claiming that Kim Kardashian married him under false pretenses. Kim claimed life-long love for Kris when all she wanted was a stooge to play a role on reality TV.