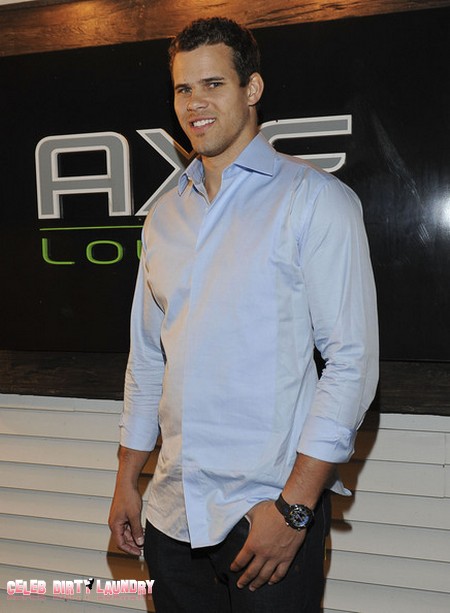 Kris Humphries is dating Kim Kardashian‘s most hated rival according to Star Mag. The NBA star is looking to stick it to his estranged wife by hooking up with a her sworn enemy, Dollicia Bryan, a supposedly ‘younger and prettier version of Kim.’ Kim has it in for Dollicia (what a name!!) because of an affair the hot model had with Reggie Bush.

Star’s secret source explains Kim’s hatred for Dollicia:  “Kim hates Dollicia, because she was rumored to have hooked up with Reggie Bush while Kim was dating him.”

To add fuel to Kim’s fire her brother Robert Kardashian enters the picture: “Rob was totally head over heels for [Dollicia],” the source says. Rob dated the model earlier this year, and even “invited her to Kim’s wedding,” says the source.

According to the mysterious source Kris’ behaviour was motivated by spite: “Kris knew that they’d be photographed, and Kim would be furious – Kim sees her as a threat.”

Kim sees Dollicia as a threat? A threat of what? Kim has already thrown away Kris and gone out of her way to make him look like an ass on her reality TV show, ‘Kourtney and Kim Take New York.’ In any case, Star reports that Kris was spotted at NYC’s Beauty & Essex this week by one of their spies and he was ‘flirting with three girls who looked a lot like Kim!’ It’s doubtful that Kris is ready to settle down just yet… he must have learned his lesson about quickie marriages.