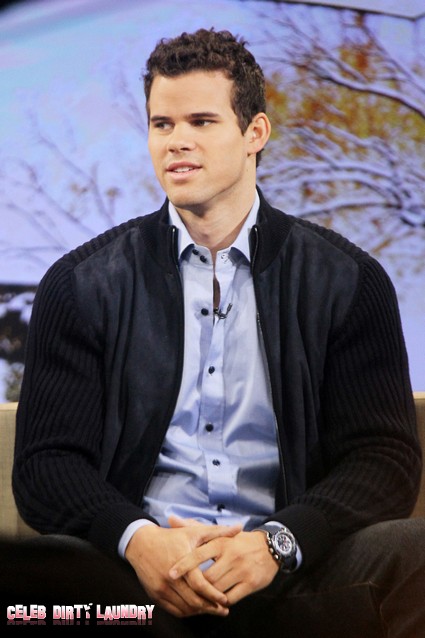 The gloves are off and Kris Humphries is not the wimp that Kim Kardashian thought he was.  She thought she would just divorce the poor dude after 72 days and he would runaway in a corner and cry.  But Kris is doing nothing of the sort, he is fighting mad.  Kris has informed E! network that he wants a big pay boost or they will have to deal with his lawyers.

Radar online has the scoop: According to a production insider, Kris wants his $28,500 per episode salary doubled to $50,000 and will retaliate by suing the cable network if they don’t adhere to his demands.  Kris is freaking out about his finances, even though the NBA lockout has ended.  After all, it’s his storyline that is making the show a success this season!”

Since Kim has garnered so much bad press for her decision to divorce Kris she has been having her show Kourtney & Kim take New York edited to make Kris look bad.  She is trying to portray herself as the victim and Kris as a big, lazy, insensitive oaf.   Kris is apparently really upset about the whole thing and claims he is suffering emotional distress.

He feels he deserves compensation and so do we!  We hope Kris sues the network and Kim’s butt off!   What do you think?  Should Kris sue the network?  Sound out in the comments below!