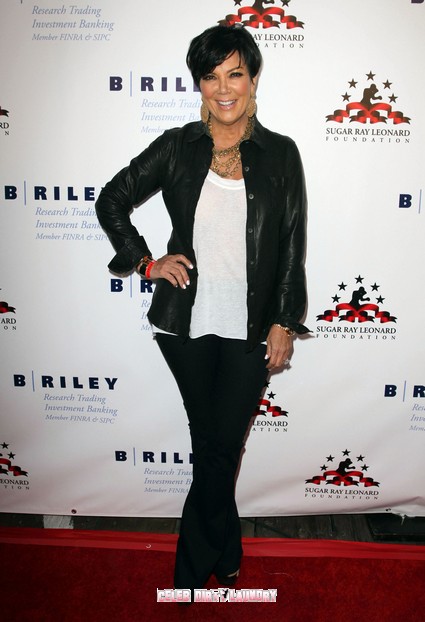 Kim Kardashian‘s mother, Kris Jenner, has received a cosmetic procedure in the form of a facelift (yet another one!) prior to her daughter’s star-studded wedding to fiance Kris Humphries.

The socialite became engaged to the New Jersey Nets basketball player in May after a six-month romance and they plan to exchange vows this summer – apparently on August 20.

Kardashian is busy organizing the nuptials, which are set to air on a special show for U.S. channel E!, and her mum Kris Jenner has been busy preparing for the big day too – with cosmetic surgery.

Her daughter Khloe Kardashian says, “She looks amazing. They say you are supposed to have a lot of swelling for a week or so after, but I didn’t notice.”

Meanwhile Kim is struggling with multiple trainers and crash diets to try and slim down for her big day.  The Jenner/Kardashian credo is all about appearance – it is all that matters to these people. Oh yes, money matters to them also.