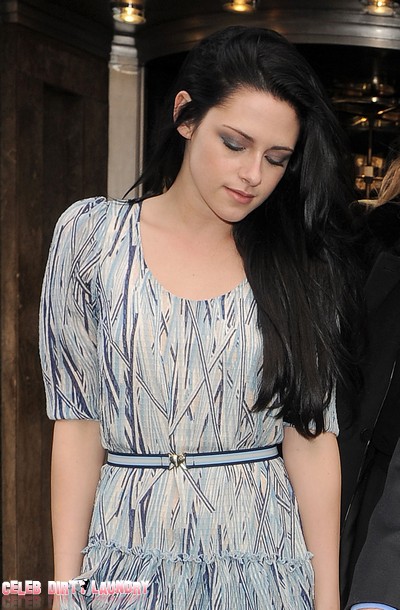 Kristen Stewart says that she still has a lot to “discover” about herself and has a hard time warming up to people.  The 21-year-old actress – who is best known for playing Bella Swan in the ‘Twilight Saga’ film franchise – thinks she is often unfairly portrayed as “distant and cold” but believes she has that image because she finds out hard to talk about herself.

She told France’s StarClub magazine: “I’m sometimes told I am a very distant and cold person. In real life, I’m very shy. I feel uncomfortable during interviews because I need to talk about myself. But to talk about yourself, you have to know who you are. When it comes to that, I think there are still a lot of things I need to discover about myself.”

Kristen – who is in a relationship with ‘Twilight Saga’ co-star Robert Pattinson – also insisted she is exactly the same as everyone else and despite being famous, she shares the same life aspirations as her fans.

She added: “Being a celebrity is not really something that bothers me, it’s the way it’s talked about and how actors are perceived by others.”

“People are convinced that just because we’re known, our aspirations are different from theirs. But if they only knew… Our only ambition is to have friends, a good life and interesting projects. Just like everybody.”

“People need to stop believing than when I get home, all the doorknobs in my house are made of gold and that I pay someone to make sure my bath’s temperature is just the right one for me.”