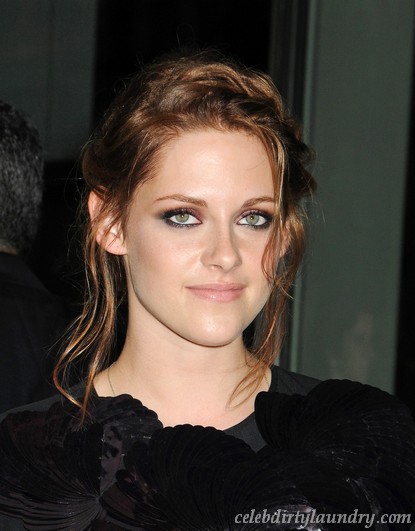 After Japan was hit by a massive earthquake earlier this morning, a tsunami warning was issued for all of the surrounding areas. Reportedly, this has also affected the area where Breaking Dawn is being filmed.

According to sources, the Vancouver Island beach area in British Columbia has been evacuated, which happens to be where Kristen Stewart and Taylor Lautner – along with the rest of the wolf pack — had been filming.

The cast and crew were said to be in no immediate danger, but have been evacuated as a safety precaution.

We wish all who were affected by this disaster God speed and our deepest condolences if they’ve lost someone in this tragedy. Stay safe everyone.