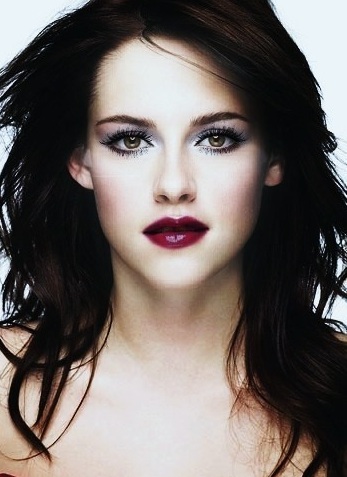 Elizabeth Reaser, who plays Esme Cullen in the Twilight Saga: Breaking Dawn has give twihards a few tidbits of information about Bella Swan’s (Kirsten Stewart) transformation to a vampire.  In the book the birth of Renesmee was so hard on Bella,  that Edward had to transform her into a vampire to save her.

While Elizabeth was at the Sundance film festival she gave us a few hints:

“There is some really cool stuff in the Cullen house with Bella, there has been some interesting transformations happening.    She started to film scenes as a the vampire.  She scared me a little on Thursday to be honest you know when vampires are newborn they are stronger  than any other vampires. And for a second there I thought this may not end – she’s looking pretty pissed now.”

It certainly sounds like they are filming the famous “Breaking Dawn” birthing scene, and that Reaser got a chance to see Bella’s transformation into a vampire.   If you read the book like I did you know that is going to be a scary scene.