Lady Gaga’s Not in Love with Judas Anymore 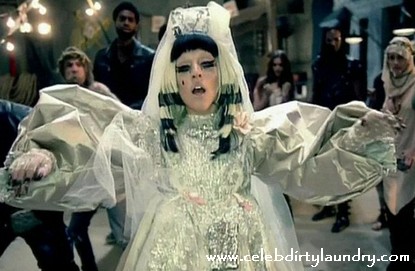 Even though the release date of Lady Gaga’s latest song Judas was only a couple weeks ago, the pop singer already has plans to release another song from her album Born This Way. The third single will be The Edge of Glory, set for release on iTunes this Monday. Only days ago Gaga was tweeting about the big premier of the music video for Judas, and now has quickly changed to promoting her new song:

“My song The Edge of Glory” will be released on iTunes tomorrow to begin the countdown to album release. Out 1pm PDT. Another shot before we kiss the other side. I’m on the edge of something final we call life.”

Her album will hit stores in two weeks; perhaps Gaga overestimated the popularity of Judas and is releasing the new single to quickly boost the album’s popularity before its release. What do you think is the reason for Gaga’s sudden single release?