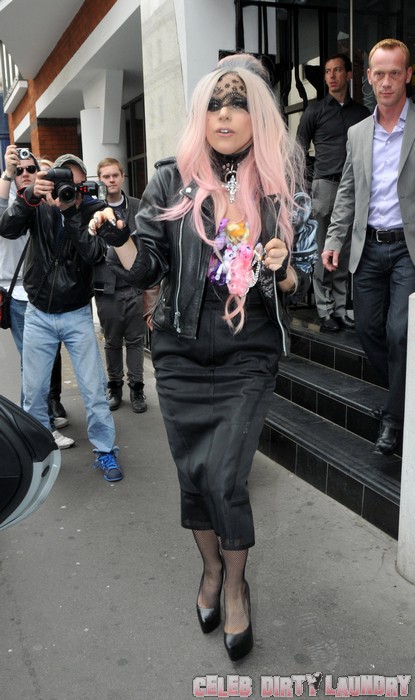 Lady Gaga is no stranger to being free with her body, that’s for sure. So when a radio host asked her if she’s ever been involved in a ménage a trois, she had to answer honestly!

When asked if she’s ever done the deed, she said, “Umm, well, I suppose I have yes. I don’t want to reveal too much. I just can say the truth.”

Then the host asked, “If a guy is in a three-way, and he calls himself heterosexual, and there’s two guys, then wouldn’t that be…wouldn’t he be like, maybe bi?”

Does this news shock you at all? Or are we all so desensitized already by her shenanigans? What do you think???