Lady Gaga Will Drop The Ball on New Year’s Eve 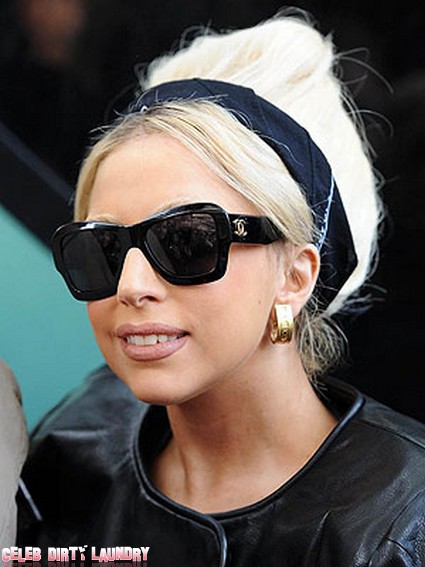 Lady Gaga has had a phenomenal 2011. So how will she spend the final hours of her most successful year yet? In Times Square in the heart of her beloved New York City. At 11.59 pm she’ll hit the button kickstarting the crystal ball drop to mark the start of 2012.

The singer will be doing double duty on December 31. She’ll also perform on ‘ Dick Clark‘s New Year’s Rockin’ Eve With Ryan Seacrest 2012.’  to a massive audience. There’ll be one million plus in Times Square … and over a billion tuning in around the world.

Saturday night’s celebrations cap off a busy week for Mother Monster. She’s visited Tokyo and Paris. The 25 year old was spotted shopping in the French capital on Boxing Day. Gaga was hard to miss thanks to a leather jacket and fishnets topped off with killer platform boots. Maybe she was checking out the Parisian fashion houses looking for an outfit -or two, or three – for New Year’s Eve.

2012 is shaping up to be another busy year. She wants to stage the biggest world tour ever. The chart topper will also need to hit the studio and record the follow up to Born This Way. Get ready for another year of Gaga madness Little Monsters…