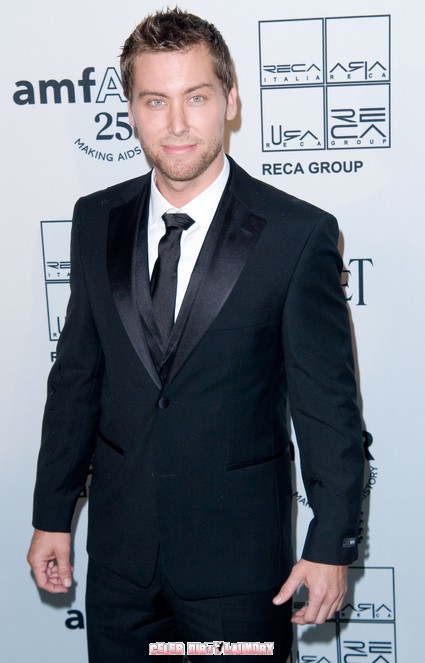 Since we don’t have enough singing competition shows on television already, Lance Bass has decided to create a new one.   But, here’s the twist: it’s for boy bands only.   Way to stay relevant, Lance!   The last successful boy band died out nearly a decade ago.

Other ex-boybanders who have signed on to participate in the show are Joey Fatone, Joey McIntyre, and A.J McLean. Lance is also in the works to get New Edition’s Bobby Brown on the show.

“They’re all going to form a boy band, each, from the most talented guys in America that I’ve scouted, and then they’ll go head-to-head in a competition to see who the best band is, so it’s bragging rights for the guy in the group, for sure,” Bass said.

So, basically it’s The Voice for boy bands? Okay, got it.

Lance’s show will air on VH1, but the premiere date is still unknown. Although I find it slightly awkward when grown men sing and dance around in overalls (don’t deny it, N’SYNC!), this might be worth checking out.   What do you think?