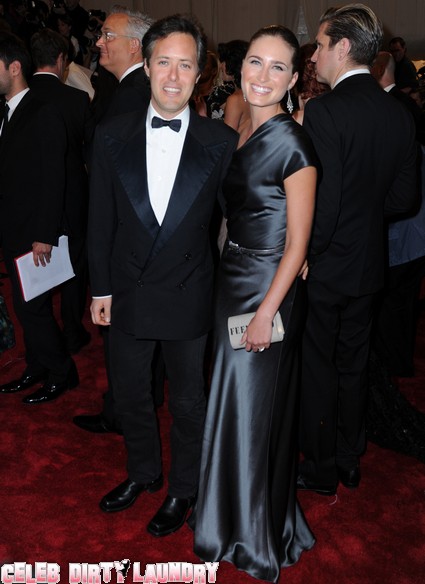 The two, who got engaged last year and have been an item after meeting in 2004, were married on Sunday in a beautiful ceremony at the groom’s fathers Colorado 17,000 acre ranch.  It was a full weekend of festivities with a picnic and softball game on the Saturday, and a rodeo on Monday.

An insider said it was a lovely black tie affair with a western twist, and that the new couple looked stunning.  Lauren (Bush) had her dress designed by her new father-in-law, while David wore a vintage suit.

No word on the complete guest list, but definitely among the 200 guests were the bride’s aunt and uncle, (George W and Laura Bush), as well as their children Jenna and Barbara.  Although the bride’s grandparents, George and Barbara Bush were unable to attend due to the altitude, they did send in a video message.

No pictures as of yet but stay tuned as I’m sure it was gorgeous!