Law & Order: Criminal Intent To Continue For An 11th Season? 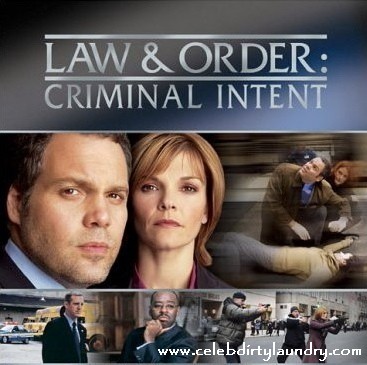 Law & Order: Criminal Intent producer Chris Brancato has suggested that the show could be picked up for an 11th season.  The crime drama was renewed for a final eight episodes back in September, with original stars Vincent D’Onofrio and Kathryn Erbe rejoining the cast.

However, Brancato told The Futon Critic: “I think we all probably know that [series creator] Dick Wolf never says never. I know the show and my interaction with him was phenomenal.”

He continued: “[Dick] cares so deeply and he is engaged in the show in a way that you might not expect [from] somebody who is so successful and [has] been doing it for so long. He loves it. This is his baby, of sorts.” Brancato added that USA could renew Criminal Intent if the intended final episodes garner sufficient ratings.

“If viewers are enthused about Vincent and Katie coming back, I don’t see why it has to be the final season,” he said.  The show’s most recent episode attracted 5.1m viewers, a 43% increase on the ninth season premiere.  Well fans – you know what to do if you want to keep your show around – watch it!