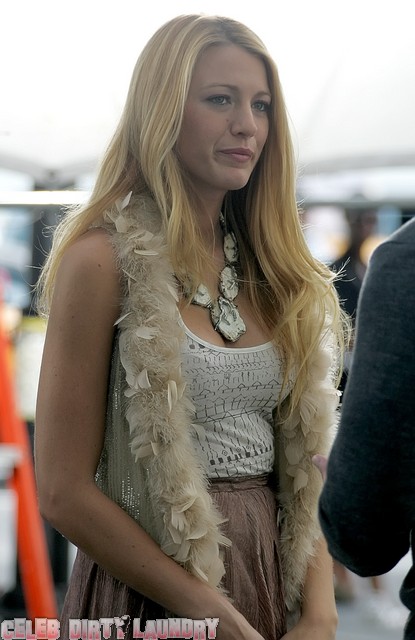 After having a whirlwind summer fling for five months, Leonardo DiCaprio and Blake Lively have called it quits!

Right before they started dating, he was in a long-term (five years!) relationship with Bar Refaeli. Blake, at the time, was dating her Gossip Girl co-star Penn Badgely for three years, but they also broke up. Coincidence? We think not.

Their breakup comes as a surprise to some of Leo’s friends, who thought they were in it for the long haul. One said that he “never seen him like this with a girl”.

Another pal said that they “spent the whole time baking” at his Los Angeles home and that “Leo’s never dated a girl who can cook. And he’s smitten!”

Apparently he wasn’t that smitten!

Their respective reps have confirmed the news, adding that they “remain friends”.

Are you surprised that they are no longer together? Who do you think they are going to date next? Will Leonardo go back to Bar? Or try to, at least? What do you think? Sound off in the comments below and let us know your thoughts!