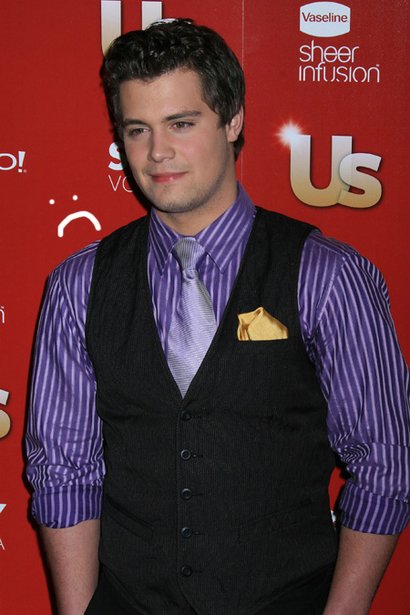 Bristol Palin  provided a taste of her venomous attitude towards Levi Johnston to KWHL an Anchorage-based radio show by bad-mouthing the father of her son in the press – when asked how often Levi sees Tripp, she said, “Since Dancing With the Stars he’s seen him, at the most, three times.” And not for whole weekends, she claims. “It’s like four hours I think. It’s unfortunate for Tripp.”  We would expect Levi to come back fighting but apparently Levi is not going to lower himself to Bristol’s level.

“Tank Johnston says that his 20-year-old client is refusing to dignify Bristol’s recent comments about him being an absentee father, and is choosing to take the moral high road.  Tank denied her allegations and said Levi spends as much time with his two-year-old as he can, and went on to dish out some advice to both Bristol and her family.

Also it seems that Bristol wants to change Tripp’s last name but according to Levi that is not happening anytime soon.  Good for Levi for taking the high road.  Their son’s welfare should be the first concern and frankly Bristol should not be blabbing in the press!