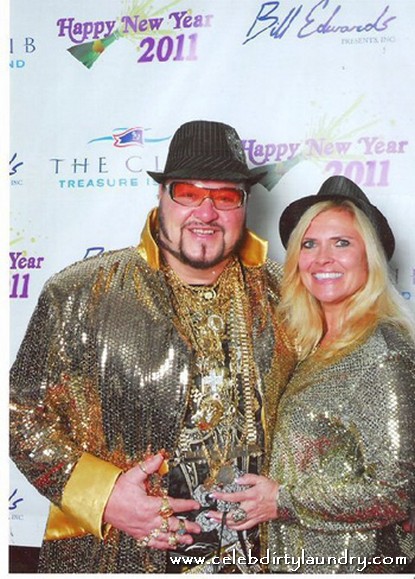 Reality TV is about to get a lot more fun and interesting. That’s because “Limo Bob” will soon hit television sets everywhere.   The ostentatious, colorful, fun life of limousine mogul Limo Bob is set to liven up the airwaves.   Limo Bob details the fascinating daily life of a limousine chauffer from Illinois and the clients he meets with the world famous limos he builds.

Limo Bob aired last summer on the TruTV’s hit reality series “Limo Bob” who became an overnight sensation for his custom limos. So plans are underway to make “Limo Bob” a regular show.

Limo Bob, the self-branded “Da Limo King,” owns a company that sells, leases, refurbishes and tricks up limousines.   The new reality TV show will document a life filled with meeting celebrities, fulfilling unusual requests, interacting with a unique group of friends and family, and creating some of the world’s most amazing limousines.

Limo Bob’s life is also one of the most inspirational to hit Reality TV in quite some time.   The 1990s saw him build the longest limousine in the world!   But then came the 2000s—the decade that saw Limo Bob build, sell, and rent the longest, most luxurious and creatively designed limousines in the world.

He is the current owner of two “Guinness Book of World Records” for longest limousine in the world—about 100 feet in length.   Limo Bob also rents yachts and helicopters, putting him into contact with even more fascinating individuals, and making him the king of land, sea AND air.

For more information about Limo Bob visit his website