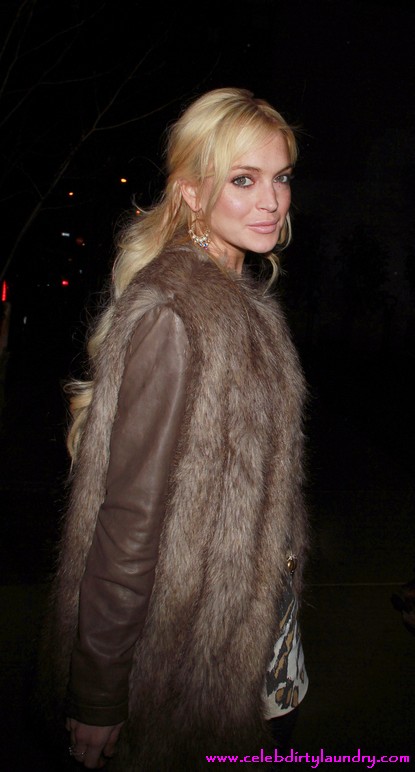 It seems that Lindsay Lohan’s latest bout with the law has left her scared straight. Lindsay Lohan plans to stay on the straight and narrow for the rest of her life telling friends that there will be no drugs, no booze, no breaking the law ever again.

Sources close to Lindsay say the actress had an epiphany after her sentencing and is completely at peace with the judge’s decision that includes community service, fines, counseling, and even shoplifters alternative class.

Lindsay is required to stay sober during her probationary period which ends after she completes her 480 hours of community service. Nevertheless Lindsay’s friends are saying that she is completely committed to sobriety for the long haul.

Lindsay is not pleased with the three-year probation itself telling friends she thinks it is excessive and that she doesn’t deserve it. At the same time she has learned to accept her fate.

Has Lindsay finally learned her lesson? Has the devil inside of her been exorcised?

Click on the thumbnails below to enlarge more pictures of Lindsay!