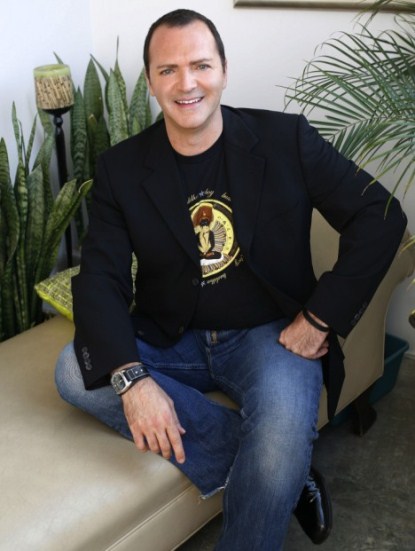 His first comment was right to the point – “All I can say is ‘What the F**K!  “It sounds just like Express Yourself – I can’t believe it to tell you the truth.”  Ciccone – who mentors new artists for his management firm The Ciccone Factory – has lost some respect for Lady Gaga who says that she has used Madonna as a role model for her career.

He previously said that he could see a lot of similarities between the two artists but felt that Gaga’s strong image was in danger of alienating her fans.  Ciccone himself has been largely alienated from Madonna since he penned his 2008 tell-all best seller ‘Life With My Sister Madonna.’

Madonna’s original 1989 hit Express Yourself from her Like A Prayer album reached number two on the charts and was a major hit around the world.  We’ll see if fans go for the ripoff Lady Gaga’s has orchestrated.