Madonna’s Dating Guys Less Than One-Half Her Age Is Called ‘Creepy’ by Her Brother, Christopher Ciccone 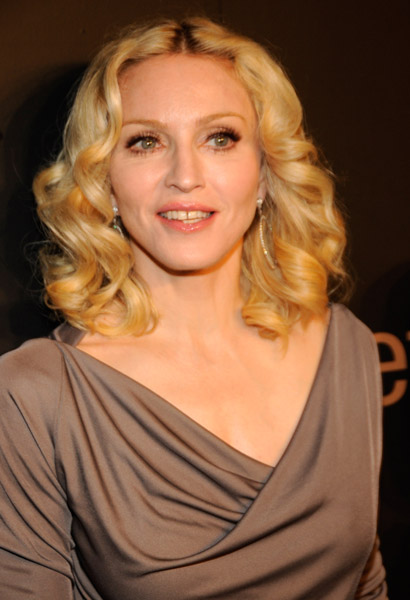 The 52-year-old Madonna is currently dating French dancer Brahim Zaibat, 24, whose own mother Patricia Vidal is eight years younger than Madonna!  Before that, Madonna, a mother-of-four, was involved with Brazilian male model Jesus Luz who was also only 24.  Madonna famously studies Kabbalah or Jewish mysticism with an emphasis on numerology, so maybe the number 24 has some deep hidden significance to her?

Christopher said “I guess if she continues to date all these much younger guys, it could start to look creepy.” Christopher Ciccone has not spoken to Madonna in the 3 years since he cashed in and wrote a tell-all book, ‘Life With My Sister Madonna.’

Her dating habits seem a mystery to Chris since her divorce from British director Guy Ritchie.  Chris went on “But I think that a lot of Madonna’s emotional needs are met by taking care of her children; these boyfriends must really be like a kind of distraction for her. She certainly isn’t following societal values, but then again my sister never has and probably never will either.”

His extremely candid book deeply hurt his famous sibling, and although the rest of their family still talk with him, Madonna has frozen him out of her life, Christopher says.

Chris contrasted Lady Gaga with Madonna – “Madonna was a genius at changing her image into something that her fans could identify with and replicate if they wanted, and that’s something I’m trying to teach my own acts as I try to mentor their music careers.”  Whereas Chis finds Lady Gaga’s costumes are too over the top and fans can not relate to them so well.

Chris was Madonna’s right-hand man and he has just started his own music management firm – ‘The Ciccone Factory’ and he is hoping he can land a reality show highlighting how he is molding some hot new stars.  If not, he can just keep talking about his sister, Madonna!