Maksim Chmerkovskiy Still Indecisive About Sticking With Dancing with the Stars 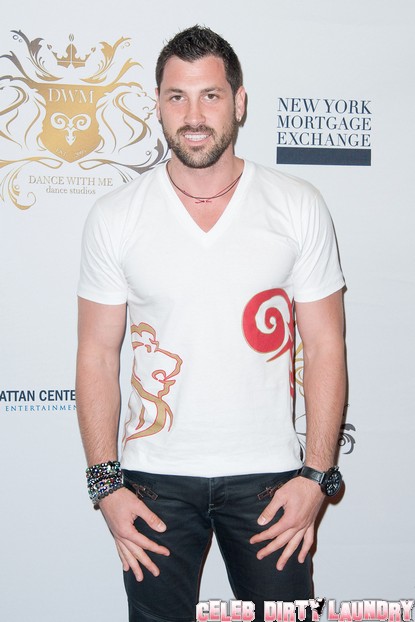 Maksim Chmerkovskiy has confessed that he is still uncertain about returning to Dancing with the Stars next season.

The excellent professional dancer, who took second place with Kirstie Alley as his partner, revealed that he is keen to pursue other opportunities and is trying to determine his next career move.

“I never said I wasn’t [returning]. I’m taking this time off to do things that I love and that make me happy,” he told Access Hollywood following rumors that he had decided to exit the ABC program.

“‘Dancing with the Stars certainly made all this possible… and I’m not saying that I don’t enjoy being there, but it’s been ten seasons, I need to figure out what’s good for me. I have amazing people behind me that will not let me make a mistake. It will be a right decision for me.”

Is Maksim Chmerkovskiy Leaving Dancing With The Stars?

Chmerkovskiy recently denied reports that he is engaged – although he appeared to propose to someone on the Ukrainian version of The Bachelor.

More likely he is romantically involved with fellow DWTS professional Cheryl Burke although Max insisted that they are just friends.