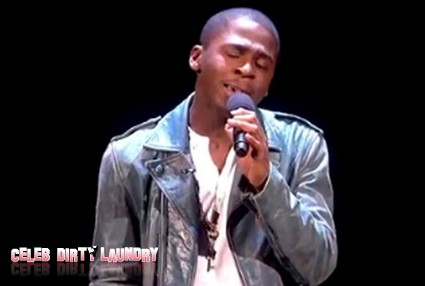 The fifth performance tonight on the X Factor USA is Marcus Canty.  The X Factor USA returns tonight with a a Michael Jackson themed episode.   The remaining top 7 will be covering tunes from the Michael Jackson’s songbook.  They will be competing head-to-head while channeling their inner Michael Jackson!  This week will also be another double elimination week, where two contestants will get the boot, taking us down to the top five so the stakes are high.

Marcus Canty singing Pretty Young Thing from Jackson’s sixth studio album, Thriller.  (better than some of the performances, but not as good as Astro)

Judges comments – Nicole said: I love you PYT, I hope America appreciates your talent and keeps you another week. Paula said: What a beautiful homage to Michael Jackson and you are the whole package. Simon said: I agree with everything that Paula just said, but the vocals where not that great. L.A. said: It was an inventive arrangement, I hope that flip you did flips you some votes.