Marg Helgenberger Is Out, Elizabeth Shue Is In 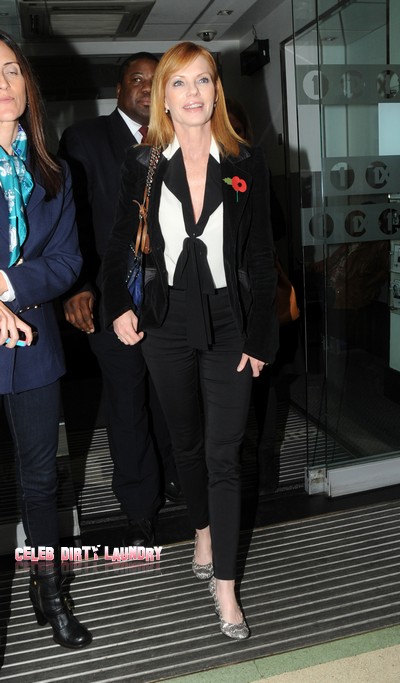 While it’s sad to see Marg Helgenberger leave CSI this January, fans of the show need not fear.  Elizabeth Shue – remembered by most for her role in Leaving Las Vegas, but to me she’ll always be the awesome babysitter in Adventures in Babysitting – will be joining the cast.

Her first appearance will be in February, and her character will join the series after just completing anger management training.  She will also have already a back-story with Ted Danson’s character, D.B Russell.  Hmmm, sounds interesting.  According to producers, “the first time things didn’t go so well between the two of them.  Maybe the second time’s the charm… or not.”

Although I’m sad to see Catherine Willows (Marg) part the show, it’ll be refreshing bringing in Shue who will hopefully spice up the crime team’s dynamic.  Set your PVR’s for January and February, I imagine there will be a few tears.  I wonder if Grissom will make a guest appearance?