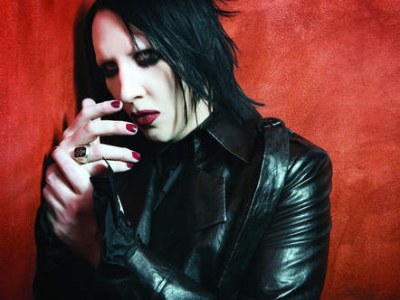 Reaching a new level of global creepiness, the powers that be in charge of the Austrian version of The X Factor have decided to let Marilyn Manson become a talent judge on the show.

Marilyn will offer the contestants on the show advice, ahead of the live finale on January 28, 2011, CelebDirtyLaundry.com has learned.

Apparently he has a huge fan base there. Yay for the weirdos, I love it. He does have some good music, so hopefully he will be able to offer the contestants some solid advice on the show. I wonder if any of them will be performing any of his hit songs.

He does have hit songs these days, doesn’t he? And fans? Just sayin’.