Marine Invited Mila Kunis To Ball As A Bet 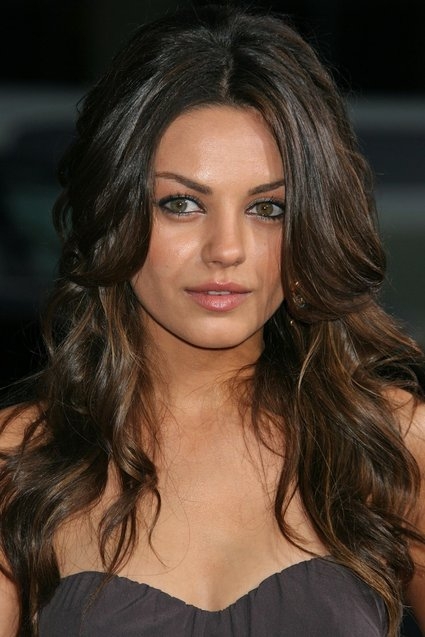 As we’ve recently reported, Mila Kunis will be attending the Marine Corps Ball with Sgt. Scott Moore who is currently serving in Afghanistan. The marine posted a video to YouTube, asking for Mila to accompany him to the ball as his date – and she accepted! Now, he’s admitting he posted the video as a bet.

“I always thought I had a chance, and sometimes that’s all you need,” he said. “I do feel bad for putting her on the spot, but it’s not like I was going to bump into her on the streets of Musa Qal’eh between now and the ball.”

Moore is also happy with Justin Timberlake, who encouraged Mila to accept the invitation.

“JT and I had this all planned from the start,” he laughed. “He’s been a great wingman.”

Moore is currently still in Afghanistan serving his second combat deployment. But, the marine is counting down the days until the Marine Corps Ball, which will take place on November 18th in Greenville, N.C.

“We all talk about what we are going to do when we get back, and this was my dream,” he admitted.