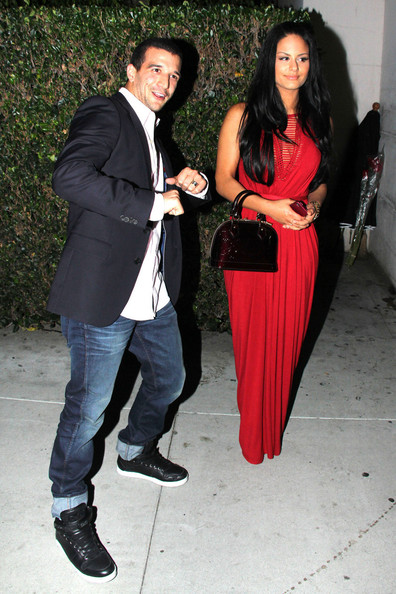 Shocking, but true. American Idol contestant Pia Toscano and Dancing with the Stars dancer Mark Ballas have officially broken up – according to E news. Pia, 22, and Mark, 25, began dating back in April but have called off the romance due to hectic schedules. What else is new?

Pia has said to want to put more focus on her career (you know, cause the whole American Idol thing didn’t work out) and is currently wrapping up her American Idol tour. Is an album set to follow Pia?

While Pia sings away, Mark is gearing up for the 13th season of DWTS. His new partner is none other that reality star Kristin Cavallari of The Hills. Is it a coincidence that the two are partnered together? Kristin isn’t too sore on the eyes, just saying. The show is set to air on September 19th so we’ll soon find out what chemistry the two will bring! As for Pia, I’m sure she’ll move on just fine.